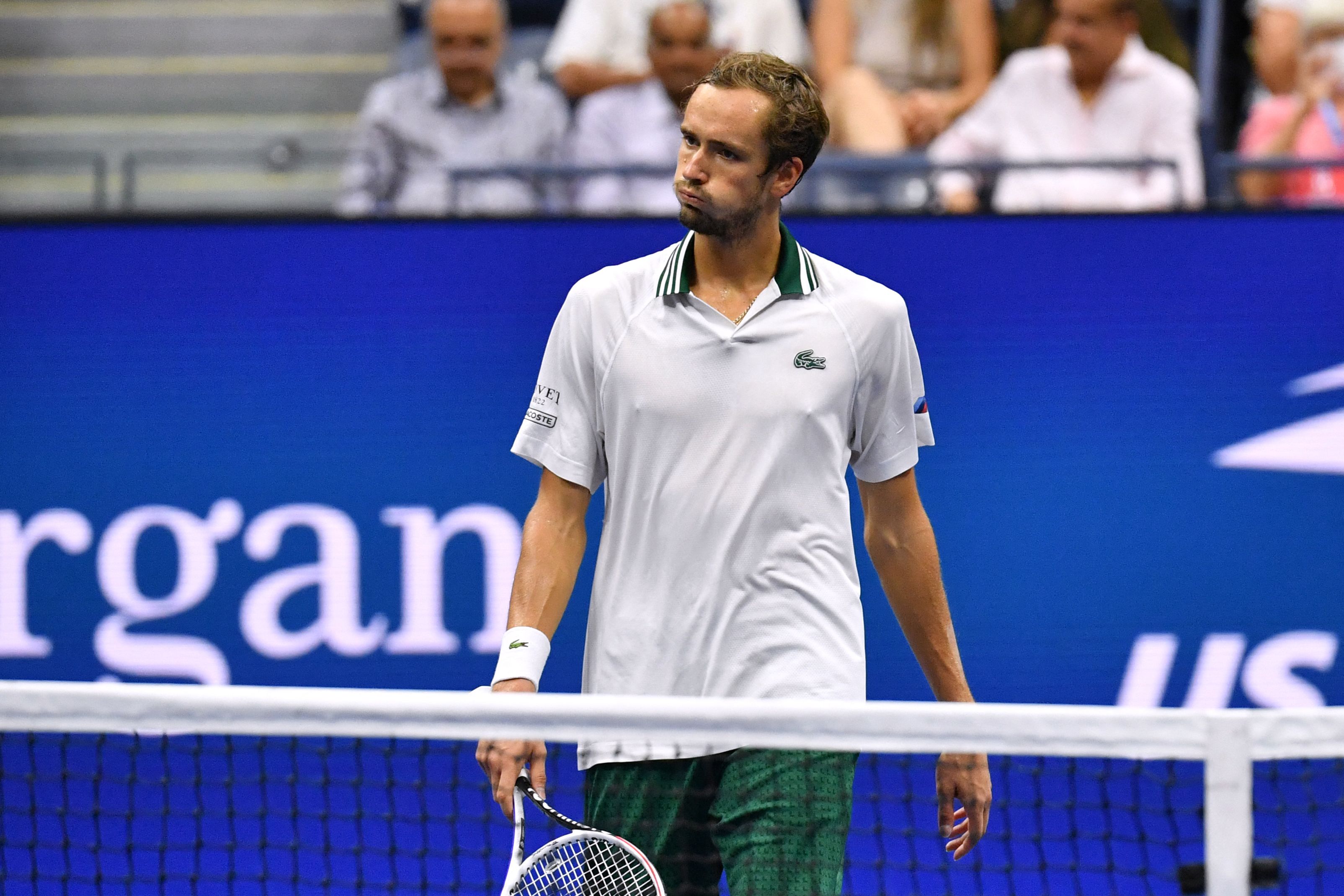 Daniil Medvedev pulled off arguably the shot of the US Open so far as he booked his place in the quarter-finals with victory over Dan Evans.

The second seed made light work of Evans as he recorded a 6-3, 6-4, 6-3 win to reach the quarter-finals, meaning he is still yet to drop a set in New York.

Medvedev struck 24 winners in his triumph over the Brit but there was one shot in particular that had everyone talking about – even Medvedev himself discussed it.

The moment of magic came in the second set as the Russian hit a return ace off Evans’ serve.

With the serve going wide, Medvedev found himself on the very edge of the court before whipping a ferocious forehand around the post to leave Evans no chance.

Unsurprisingly, it led to plenty of applause from the crowd and even Medvedev was keen to hear more reaction has he urged them to cheer louder for his stunning effort.

I’m going to prepare with my coach tactically as much as I can after. Again, if I serve well, if I play well, I know that it’s not easy to play against me.

‘He has some matches in his legs. I’m going to try to use it and try to win, yeah.’