Home » Tennis » ‘What would Novak do?’ Daniil Medvedev sparks boos at Australian Open with Djokovic remark Daniil Medvedev sparked more boos at the Australian Open after revealing he was inspired by Novak Djokovic as he battled from two sets and match point down to defeat Felix Auger-Aliassime and reach the semi-finals.

Medvedev, the US Open champion, secured a hard-fought victory in four hours and 42 minutes and said in his post-match interview that his comeback had been sparked by channelling Djokovic’s renowned mentality.

It proved an unpopular comment after Djokovic, a nine-time Australian Open champion, was deported from the country ahead of the tournament in Melbourne, and it brought boos from the fans at the Rod Laver Arena.

“I was not playing my best and Felix was playing unbelievable, he was all over me,” Medvedev said. “I didn’t know what to do so I said… I don’t know if people are going to like it, but I told myself: ‘What would Novak do?’

“He’s one of the greatest champions, like Roger [Federer] and Rafa [Nadal], because they won so many matches like this. And I just thought, I’m going to make him work and he will have to fight until the last point. It worked. I managed to raise my game.” 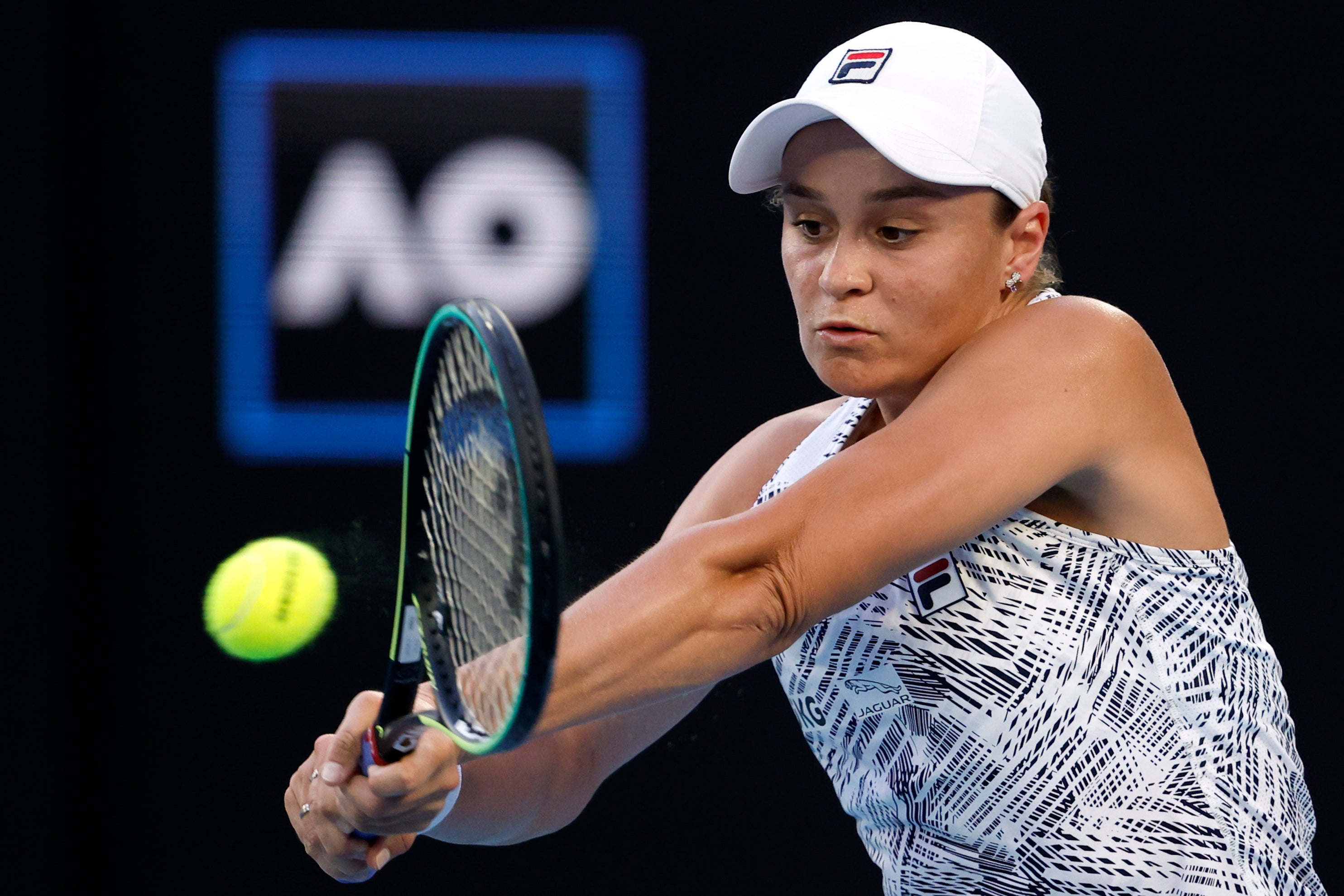 Medvedev, 25, will face Stefanos Tsitsipas in a rematch of last year’s semi-final. The Russian was then beaten by Djokovic in straight sets, but defeated the world number one to win the US Open in September.

The number two seed has made headlines throughout the Australian Open. He was booed by fans throughout his second-round victory over home favourite Nick Kyrgios and called out their behaviour after the match, later saying that some of those fans “probably had a low IQ”.

Medvedev also apologised after accusing opponent Maxime Cressy of being “boring” in an on-court outburst during the previous round.