Emma Raducanu reacts to beating Sorana Cirstea in the third round

The women’s quarter-finals of Wimbledon begin on Tuesday as the tournament’s biggest names move to within reach of a grand slam title.

World No 1 Ashleigh Barty has already confirmed her place after an impressive victory against French Open champion Barbora Krejcikova, with the Australian the favourite to win her second grand slam. She will face either Emma Raducanu or Ajla Tomljanovic in the last-eight as the 18-year-old British teenager looks to continue her stunning run at the Championships. Raducanu was ranked at No 338 in the world prior to the tournament and had never won a match on the main WTA Tour, but has burst into the spotlight with a series of remarkable victories.

In the men’s draw, defending champion Novak Djokovic has already secured his place in the quarter-finals with an imperious victory over Cristian Garin. The Serbian can equal Roger Federer and Rafael Nadal’s shared grand slam record if he can successfully defend his crown this week, while the possibility of a Golden Slam – a feat never achieved by a male player before – remains in tantalisingly close view.

There will be no British representation in the quarter-finals, though, as Andy Murray was left questioning his resolve to continue after a comprehensive defeat by Denis Shapovalov in the third round.

Sign up to our free newsletters by clicking here

“There is a part of me that feels a bit like I have put in so much work the last three months and ultimately didn’t play how I would want and expect, and it’s like, is it worth it?” Murray said. “Is all of that training and everything that you’re doing in the gym, unless you’re able to practise and improve your game and get matches and get a run of tournaments, is it worth all of the work that you’re doing? There is part of me that feels like, yes, it is, because I had great memories and stuff from this event and playing in some brilliant atmospheres. But I finished the match tonight and I’m saying to my team, ‘I’m just not happy with how I played’.” 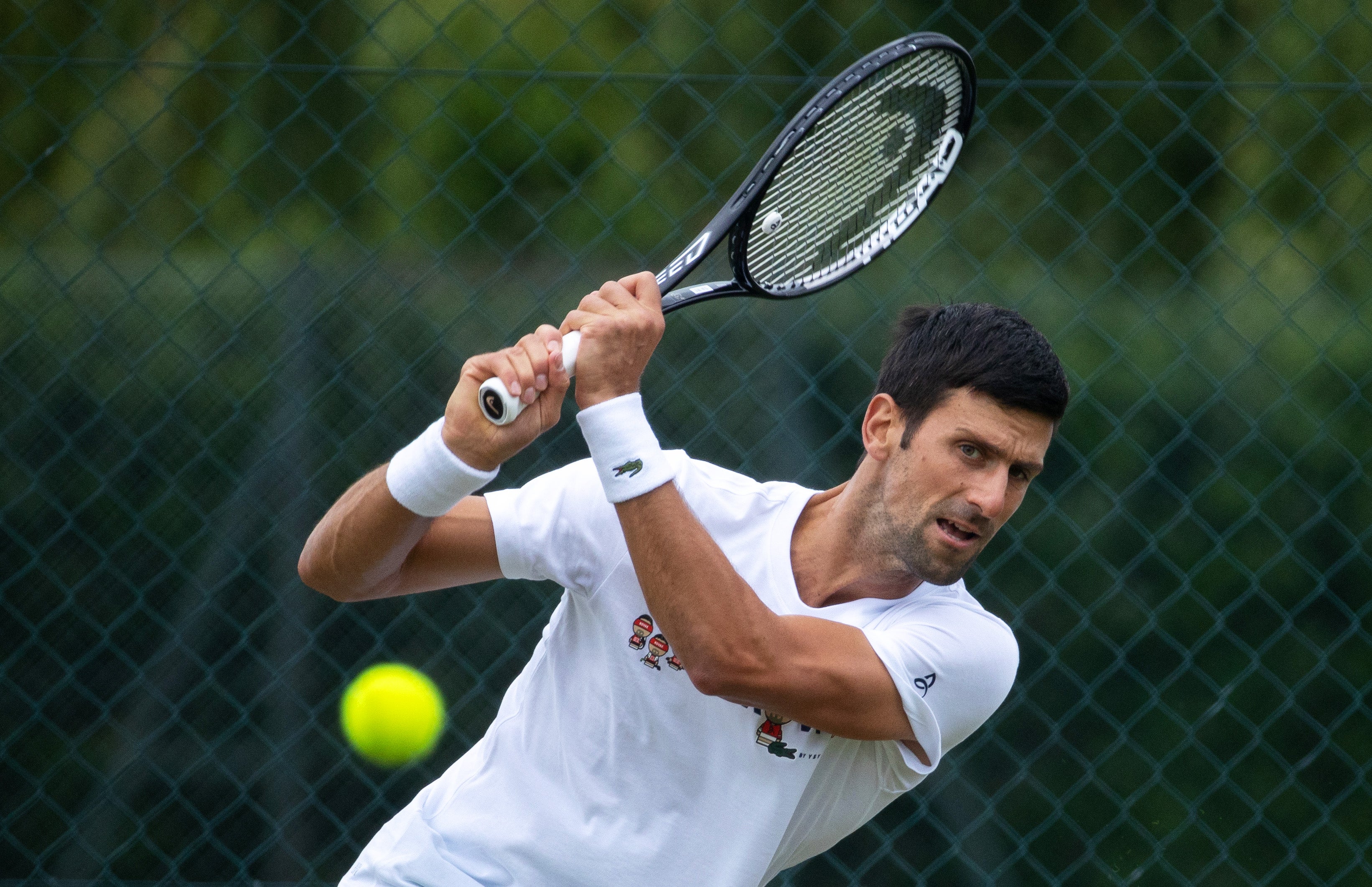 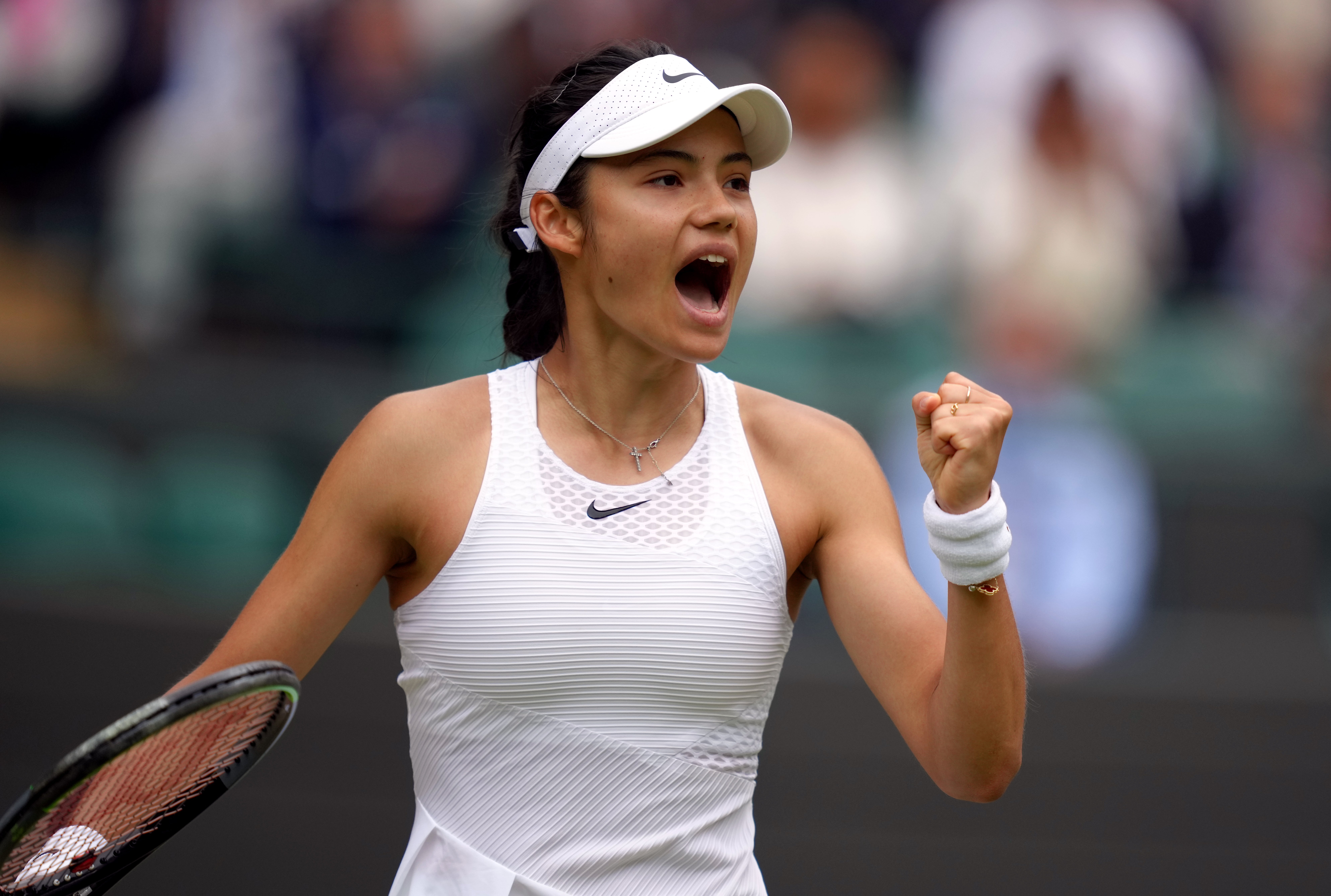 As the tournament comes to a head, the questions continue to grow.

To help with some of the unknowns, I will be on hand to answer all your questions live from Wimbledon on Tuesday.

Perhaps you have questions around Raducanu’s breakthrough, Murray’s sunset, the contenders vying to dethrone Djokovic or who will triumph in an unpredictable women’s draw.

I will be ready to be quizzed from 12pm on Tuesday.

If you have a question, submit it now, or when I join you live at 12pm on Tuesday (June 29). All you have to do is register to submit your question in the comments below.

If you’re not already a member, click “sign up” in the comments box to leave your question. Don’t worry if you can’t see your question – they will be hidden until the event begins at 12pm. Then join us live on this page at as they tackle as many questions as they can.