Home » Tennis » Wimbledon could be cancelled amid coronavirus fears

The All England Club has discussed the possibility of cancelling Wimbledon this year with the tournament organisers said to be opposed to the possibility of staging one of the highlights of the sporting calendar behind closed doors.

The spread of coronavirus has already impacted the sport of tennis with the Indian Wells tournament, which was scheduled to begin on Monday in Calafornia, having been cancelled, while the revamped Fed Cup Finals in Budapest have been postponed, along with Fed Cup play-offs – including Great Britain’s away tie in Mexico.

According to the Daily Mail, the issue of COVID-19 and its implications for Wimbledon were discussed at a meeting between of the major sports’ governing bodies and broadcasters at the Department of Culture, Media and Sport earlier this week.

While The Cheltenham Festival has gone ahead as planned and the Premier League is braced to confirm upcoming matches will be played behind closed doors, as is already the case in Spain, France and Italy, The All England Club would rather cancel altogether.

Wimbledon’s stance is said to be based on its position of financial strength, responsibilities towards its membership and unwillingness to tarnish its reputation by staging the event without fans.

Those who have already bought tickets in advance, meanwhile, are likely to be fully reimbursed given the insurance policies Wimbledon has taken out.

A decision is unlikely to be taken imminently, but further disruption to the tennis schedule is expected with high-profile tournaments in Miami, Monte Carlo, Rome and Madrid under threat.

There are no plans currently to cancel the second Grand Slam event of the season, with the French Open due to begin in Paris on May 24.

‘We are on a 13-hectare site which allows the flow of spectators to be organised very differently from football stadiums,’ French Tennis Federation Jean-Francois Vilotte said recently.

‘Even with the roof closed, Court Philippe Chatrier is an outdoor court.

‘It is covered, but there are spaces between the stands and the roof which make it not a confined enclosure.’ 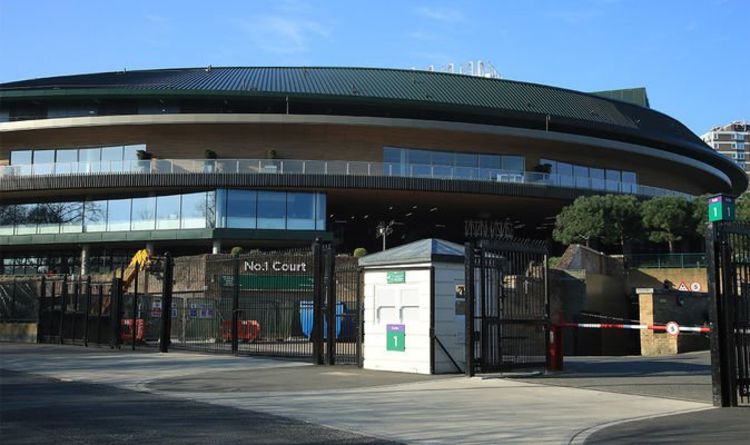 Why Wimbledon did not copy ‘strange’ French Open coronavirus decision 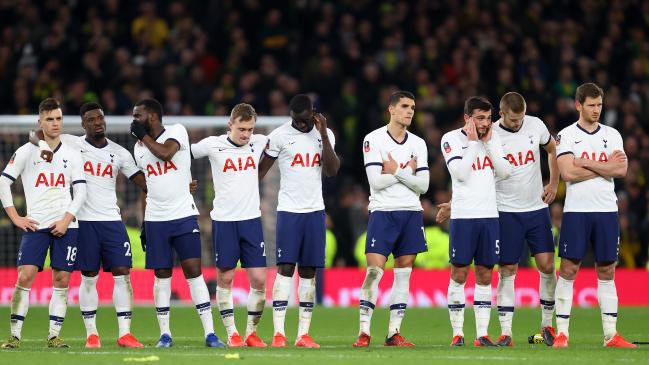 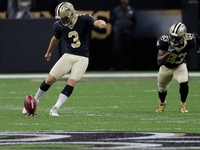