Home » Tennis » Wimbledon Fourth Round prize money: How much will the Grand Slam winners receive?

Every year the best tennis players in the world flock to SW19’s famous Centre Court at Wimbledon for a chance to compete for a Grand Slam title, as well as a huge prize pot. This year’s winnings may be lower than 2019’s but the prize money up for grabs in 2021 is still vast. Just how much could the winners of Wimbledon receive this year?

This year’s competition is back after two years, with last year’s Gram Slam tournament being cancelled due to the Covid pandemic.

New social distancing measures are in place to ensure the games are carried out in a Covid secure way.

This tournament attracts the world’s greatest tennis players but how much are they playing for?

The money players can hope to win rises as they move up the competition. 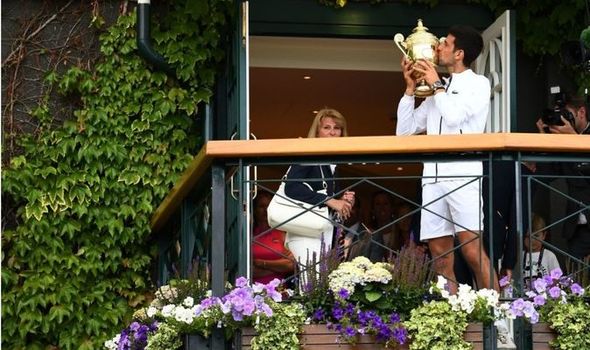 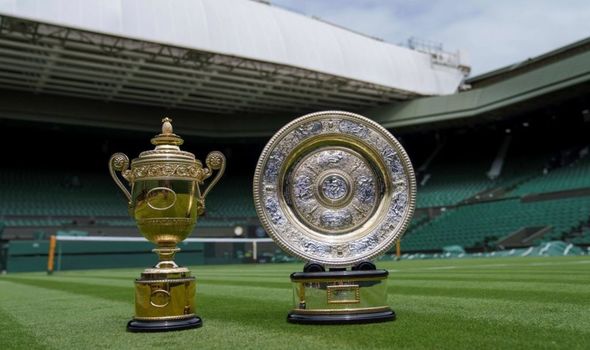 The prize pots for each round increase as players move closer towards the finals.

The winnings at Wimbledon normally rise year-on-year but this year’s prize pot has been cut due to the pandemic.

The prize pot has been cut by 5.2 percent due to the impact the pandemic has had on the games.

The event’s organisers have only been able to sell limited tickets this year due to the requirement to socially distance in the tournament’s venues. 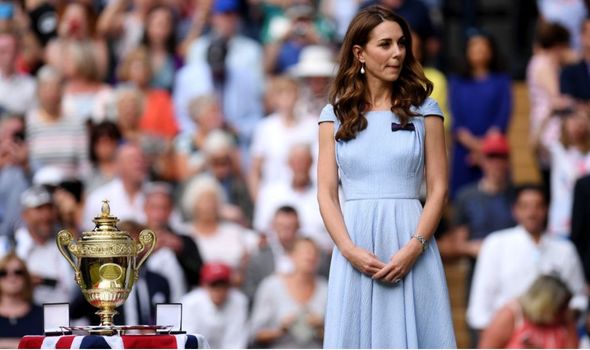 The costs of setting up a rigorous testing programme for all those involved in the games has also meant the prize pot has had to take a hit.

But, the prizes that are up for grabs are still vast.

There’s prize money to be made from the very first round, so even if you are knocked out early, players will be rewarded for taking part.

If players qualify but are knocked out in their first game they will get a cool £48,000. 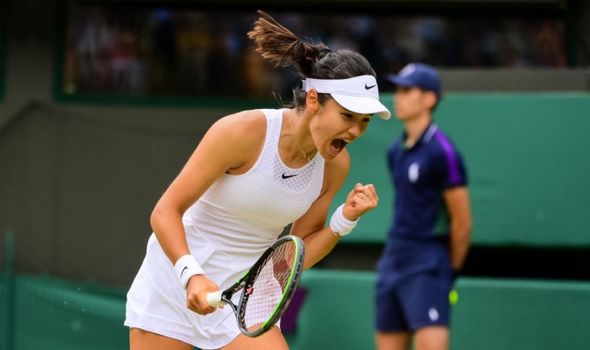 This may seem like a tiny amount for the major players who earn vast sums from sponsorship deals but, it can be a career-changing sum for less established players.

How much will be won in the finals?

The All England Club who run the tournament decided to make the prize money for the winners of both the men and women’s finals equal.

From 2007 the champions of either singles finals will win the same amount.

This year the winner of the Men’s Singles as well as the Women’s Singles will each win a whopping £1,700,000.

Whilst the runners up won’t be short-changed either earning £900,000 each for coming second.

The prize pots for the other rounds is still a hefty sum.

Even third round participants will get a huge £115,000 paycheck.