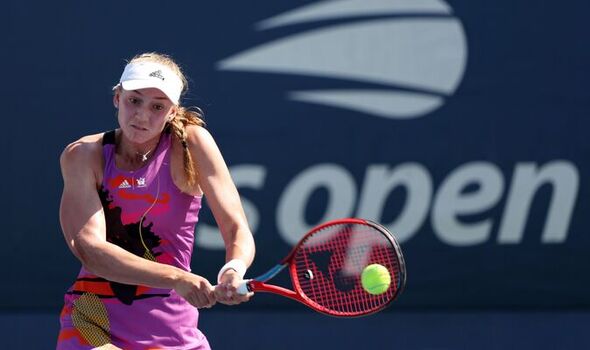 Wimbledon champion Elena Rybakina has crashed out in the first round of the US Open days after revealing she didn’t feel like a Grand Slam winner because of the WTA’s decision to remove ranking points from the tournament. The world No 25 has struggled since lifting her first Major trophy and suffered a 6-4 6-4 defeat to world No 131 Clara Burel on Tuesday.

Rybakina won the biggest title of her career at Wimbledon earlier this summer but failed to receive a boost in her ranking after the WTA decided to strip the tournament of all its points in response to the All England Club’s ban on Russian players. It meant the 23-year-old missed out on an extra 2,000 ranking points and remains at world No 25 when she would likely have been a top 10 player.

And the Kazakh has been unable to back up her success at the next Grand Slam, falling to 21-year-old Burel in her opening match with the world No 131 needing just 91 minutes to upset the former world No 12. Rybakina’s loss comes just days after she hit out at the WTA for their “weak leadership” and claimed it wasn’t “fair” that they removed ranking points from Wimbledon.

“Of course, everything was new for me after Wimbledon. Now, looking back for these few weeks, I played already tournaments, I would say it was great achievement for me. I’m super proud of my team, of course,” she said, reflecting on her win ahead of the US Open before admitting it had partly been ruined for her.

JUST IN: Norrie’s US Open opponent responds to accusations he ‘tanked’ match 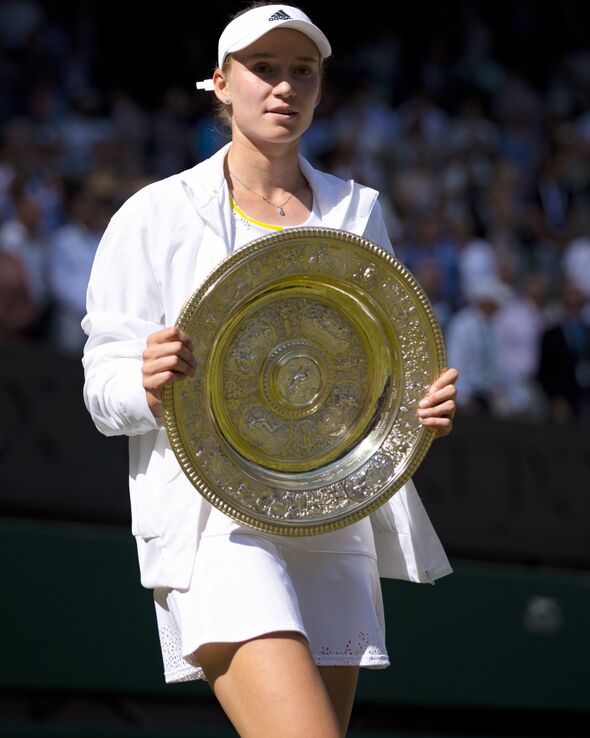 “Experience-wise I would say it was not the greatest. I think this is the problem of the structure of the tour. Honestly, a bit weak leadership because we have so many things going on. It was my dream to win Wimbledon. It’s [a] pity. I feel like actually I’m not the Wimbledon champion.”

Rybakina explained the difficulty of failing to see her achievement rewarded with a boost in the rankings as she continued: “It takes time to realise, but when you’re going from tournament to tournament, this is how you feel in the end of the day. Yeah, of course, it’s everything around. It’s [the] points situation. I don’t think that it’s fair.

“Of course, we cannot change it. It was a decision before, no one saying about this. Knowing that as of today I will be No 2 on the race and I’m not able to play the race, I don’t think it’s fair. I’m talking not only about myself, but just generally I think with all the decisions, many players are paying for all these decisions.” 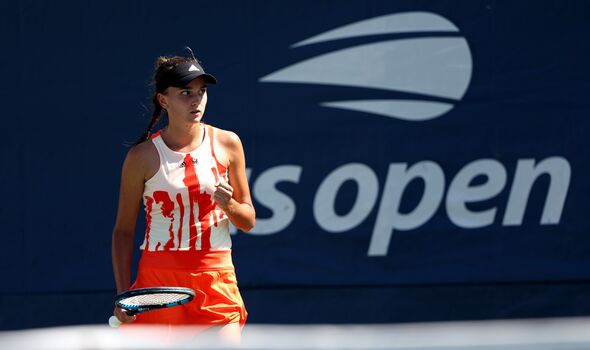 The Wimbledon champion has found herself scheduled on the smaller courts at tournaments despite her huge win – being relegated to Court 12 for her US Open loss on Tuesday – and admitted that she thought things would be different had she been ranked higher. “You can be No 1, and everything is great, but in the end of the day you’re just forgetting where you’re coming from and how tough it is actually to get to where you are,” she added.

“Since I didn’t get this feeling to be No 2 or actually achieve, because it’s still different treatment when you are top 10 or top 20. Even with the win of Wimbledon, it’s kind of [a] different feeling. It’s not the same as to be No 5 or 4. Same I would say if you go to play [a] tournament. Me, as a Wimbledon champion, [I] have to feel like, yes, now attention is on me, and I’m playing good. It was good.

“For example, in one tournament I go and play against the greatest champion, Muguruza, and we play on Court No 4. I don’t think that this is fair. Yeah, just my opinion.” Rybakina will hope to do better in the women’s doubles draw at the US Open, where she will partner Ukraine’s Anhelina Kalinina.