Concern for the welfare of the 35-year-old, who has not been heard from directly for more than a fortnight, this week even reached the United Nations and the White House.

The former world number one in doubles seemingly disappeared after making allegations of sexual assault against a former vice-premier in China on the social media site Weibo. 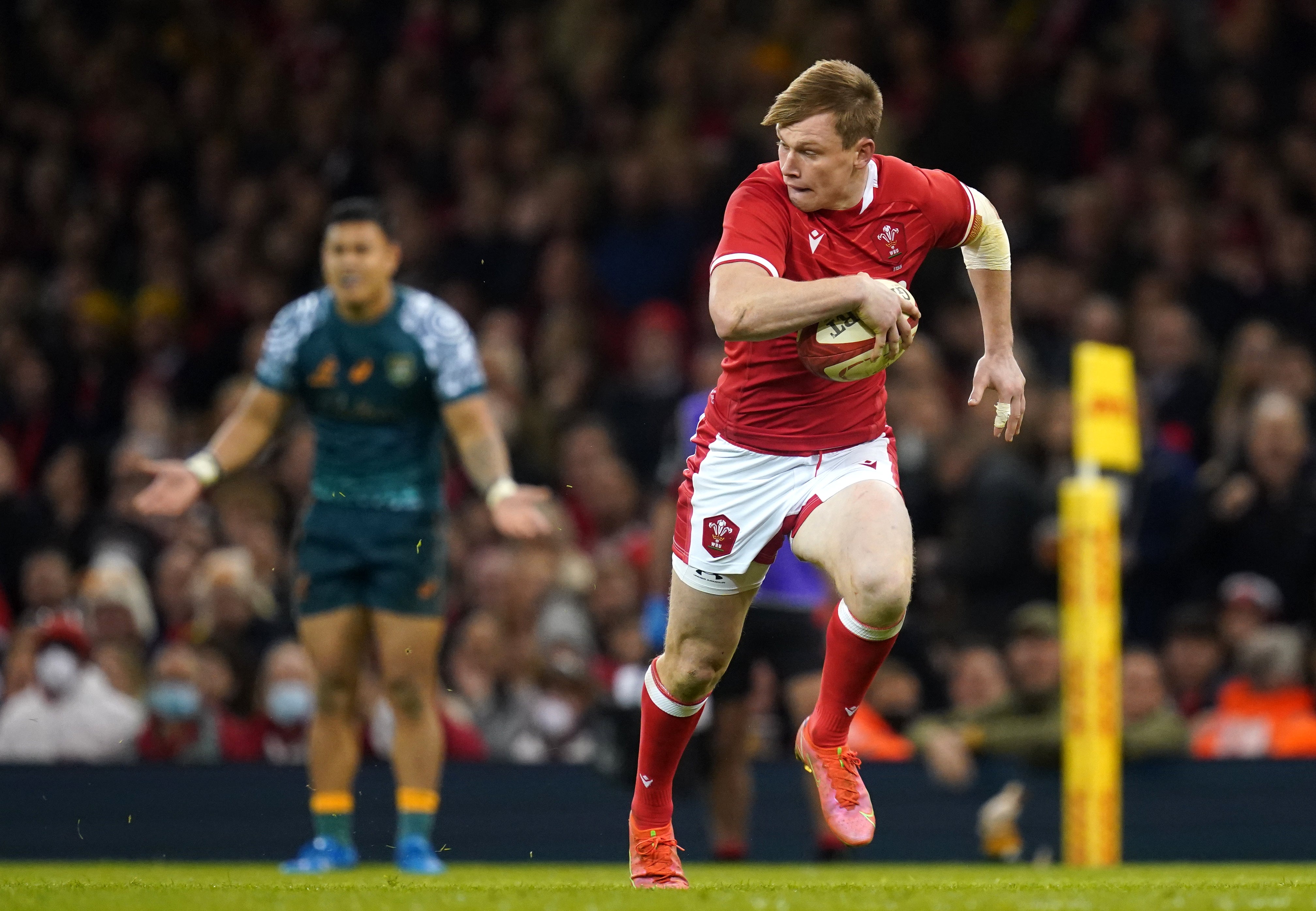 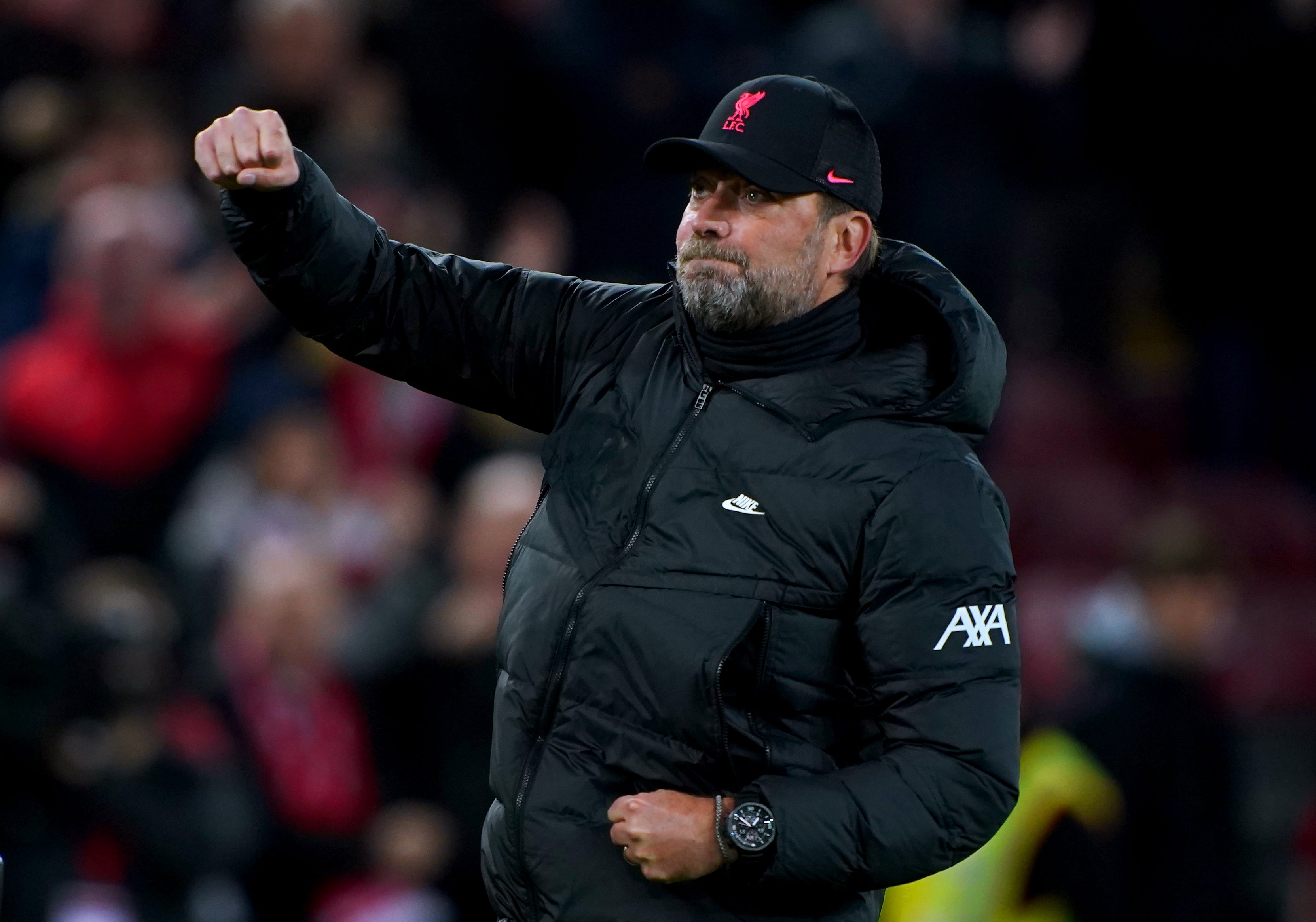 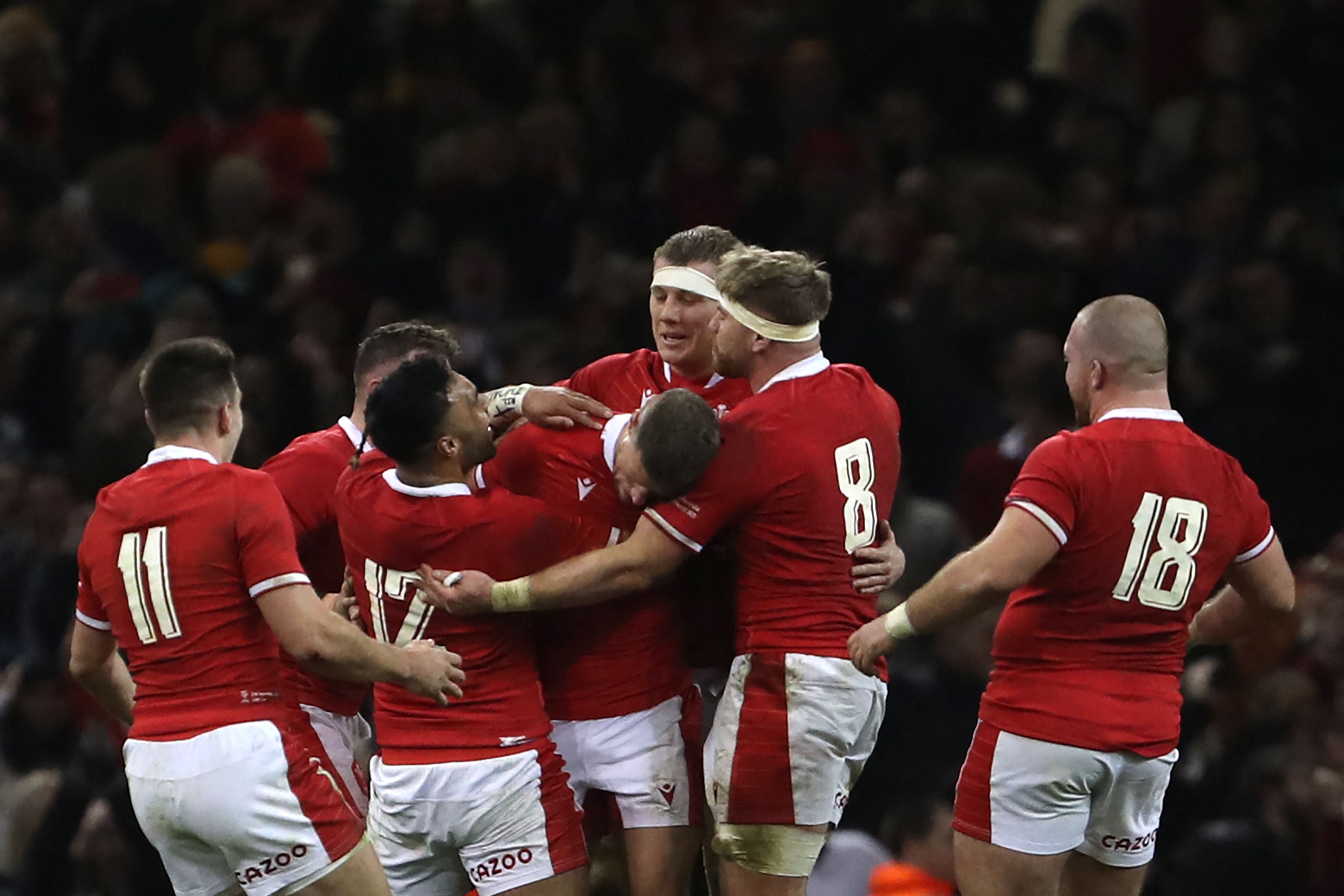 Simon has threatened to pull the WTA out of the lucrative Chinese part of its tour next season unless it is proved that Peng is safe, and he reiterated that its relationship with China is “at a crossroads”.

“I am glad to see the videos released by China state-run media that appear to show Peng Shuai at a restaurant in Beijing,” said Simon in a WTA statement.

“While it is positive to see her, it remains unclear if she is free and able to make decisions and take actions on her own, without coercion or external interference. This video alone is insufficient.

“As I have stated from the beginning, I remain concerned about Peng Shuai’s health and safety and that the allegation of sexual assault is being censored and swept under the rug.

“I have been clear about what needs to happen and our relationship with China is at a crossroads.”

Wimbledon’s organisers on Saturday joined the calls for confirmation of Peng’s wellbeing to be provided.

A statement read: “We are united with the rest of tennis in the need to understand that Peng Shuai is safe. We have been working in support of the WTA’s efforts to establish her safety through our relationships behind the scenes.

“Along with the global tennis community, we would like Peng Shuai to know that her wellbeing is of the utmost importance to us, and we will continue to work to gain clarity on her safety.”

Both Roger Federer and Rafael Nadal also added their voices to the many tennis stars across the game who have amplified the WTA’s concerns. 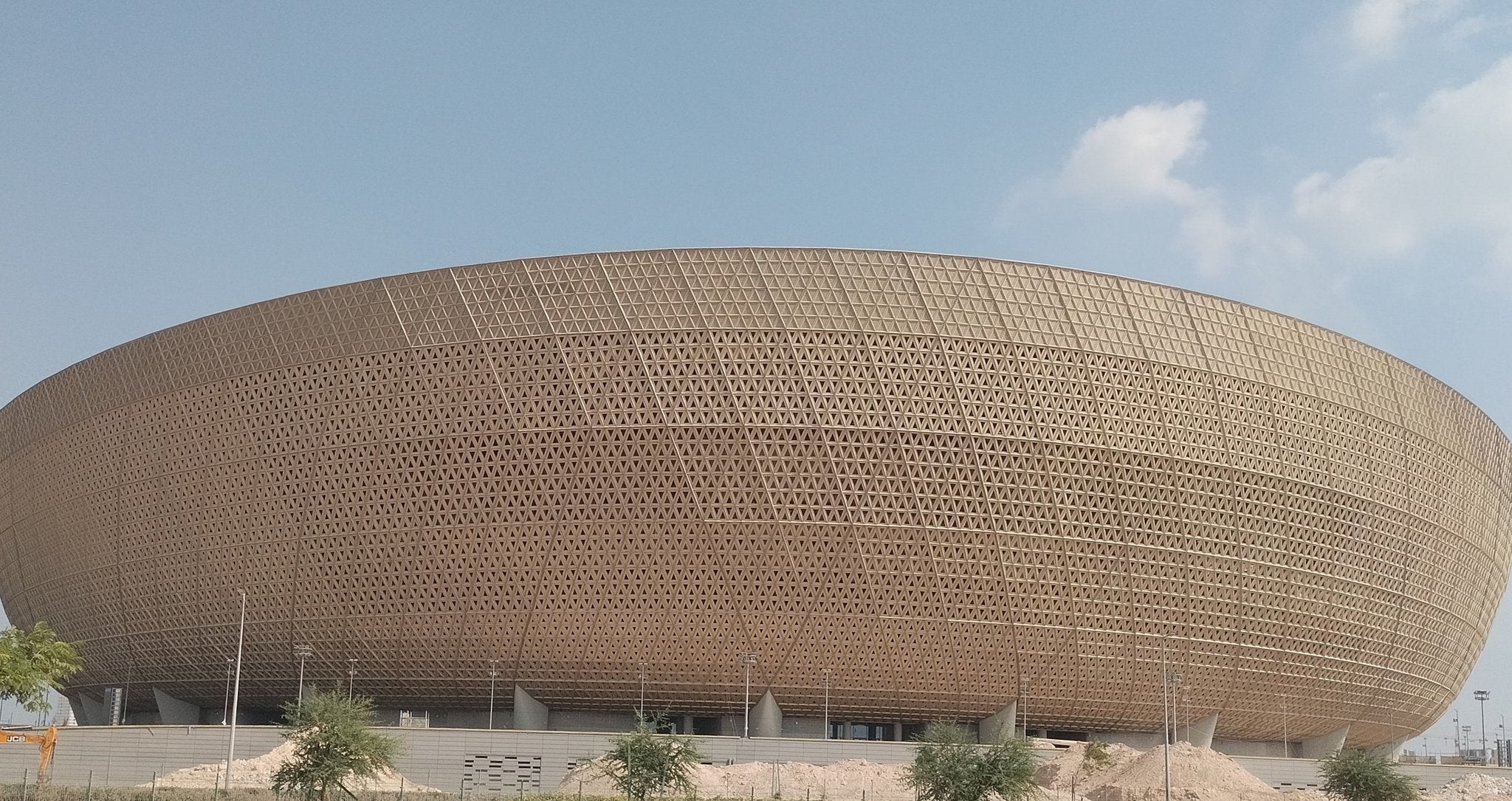 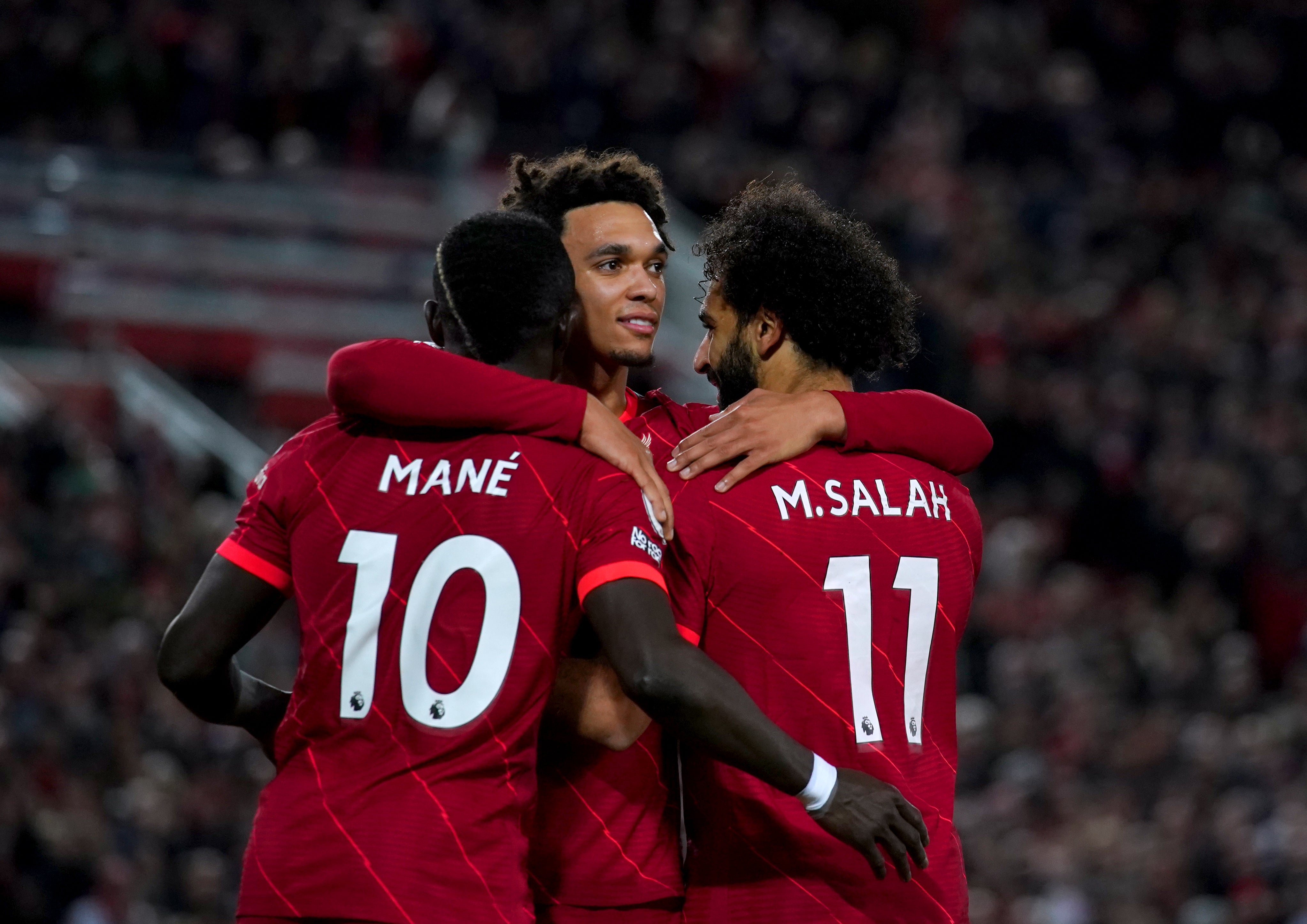 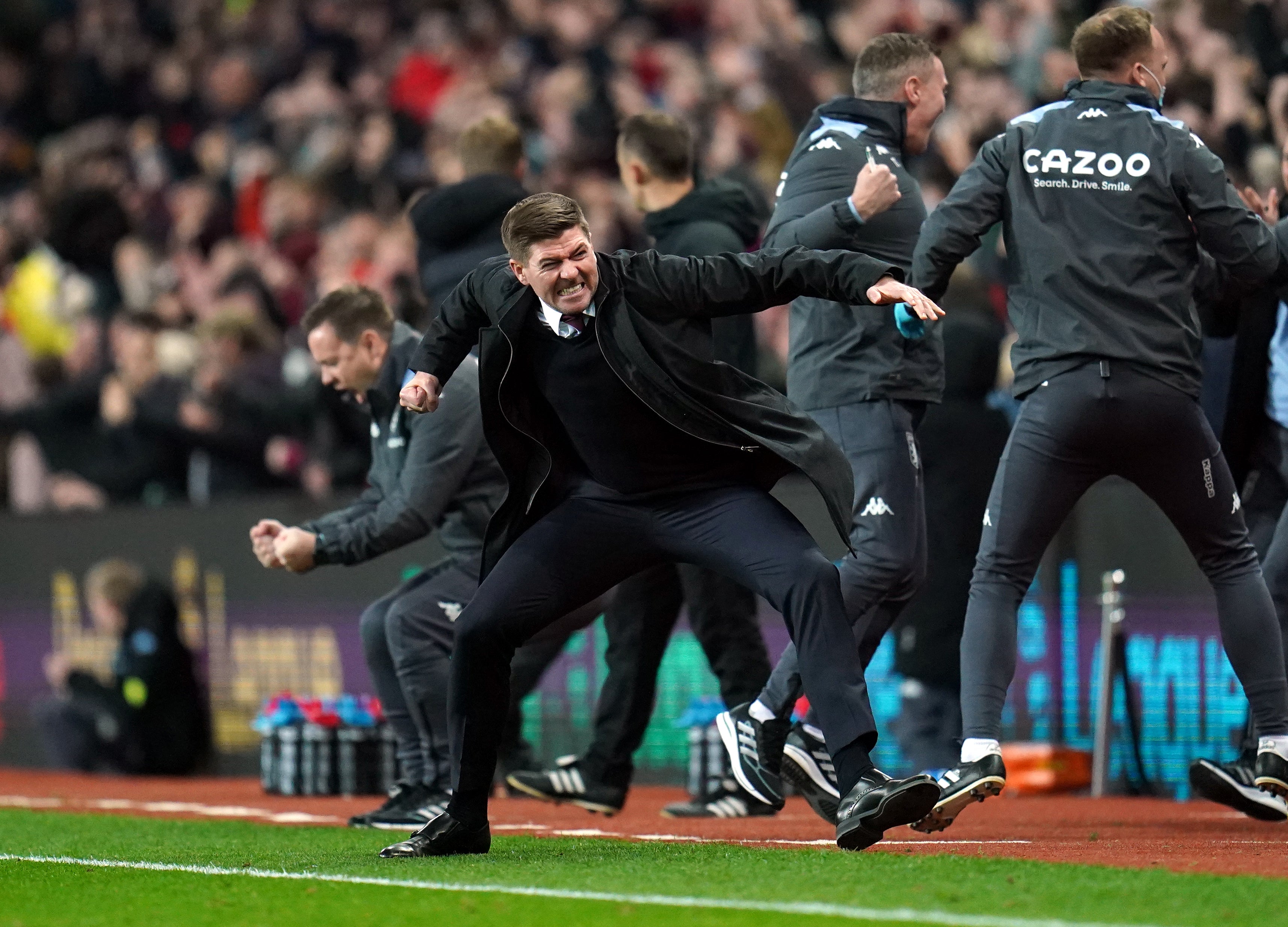 Speaking to Sky Italia, Federer said: “She’s one of our tennis champions, former world number one, and clearly it’s concerning. I hope she’s safe. The tennis family sticks together and I’ve always told my children that the tennis family is my second family.”

Nadal added in an interview with French newspaper L’Equipe: “I follow the news and read the articles about Peng Shuai. Even though I don’t have all the information, the most important thing here is to know if she is okay. All of us in the tennis family hope to see her back with us soon.”