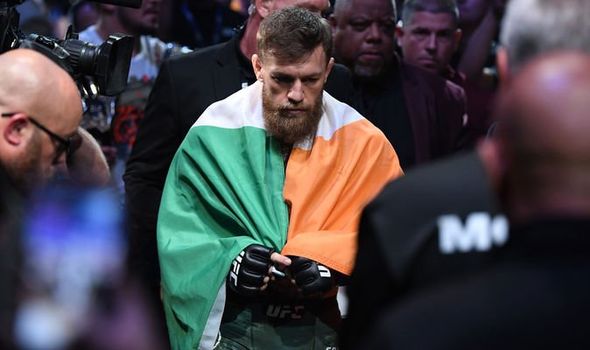 It will no doubt have the same effect on fans in the early hours of Sunday morning when the Irishman makes his long-awaited return to the Octagon in the main event of UFC 246, where he’ll lock horns with Donald Cerrone.

McGregor’s walkout song hasn’t been heard by UFC fans since his UFC 229 grudge match with Khabib Nurmagomedov, which he lost via fourth-round submission.

The musicians who have the honour of having their songs mixed together to make the iconic walkout music are none other than Sinead O’Connor and The Chieftains and The Notorious B.I.G, two artists from completely different music genres.

JUST IN: Conor McGregor blasts rivals on Twitter ahead of UFC 246 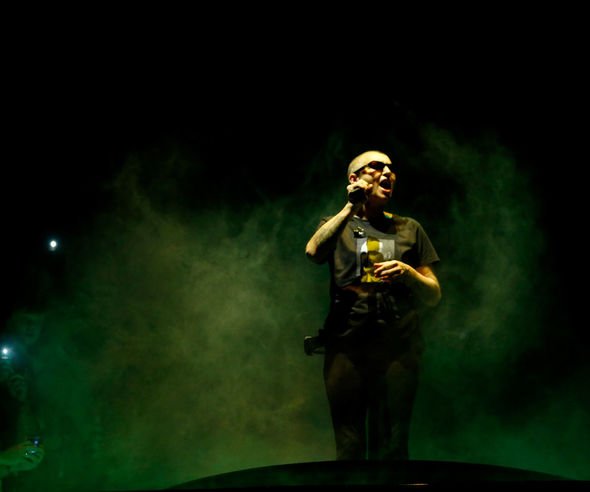 Although one wouldn’t instinctively think to mix the songs together, they do go well together.

The lyrics for McGregor’s legendary UFC walkout music can be seen below:

The Foggy Dew by Sinead O’Connor & The Chieftains

I was down the glen one Easter morn. To a city fair rode. There armed lines of marching men.

In squadrons passed me by. No pipe did hum, no battle drum did sound its loud tattoo. But the Angelus Bells o’er the Liffey swells rang out in the foggy dew.

Hypnotize by The Notorious B.I.G 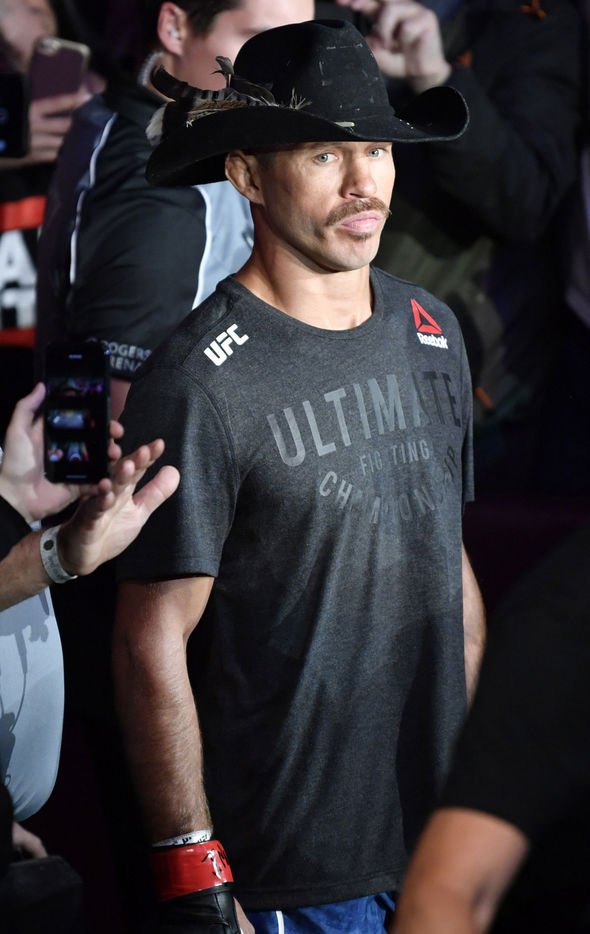 Dead right, if the head right, Biggie there ery’night. Poppa been smooth since days of Underroos. Never lose, never choose to, bruise crews who do something to us, talk go through us

Girls walk to us, wanna do us, screw us. Who us? Yeah, Poppa and Puff (hehehe) Close like Starsky and Hutch, stick the clutch. Dare I squeeze three at your cherry M-3.

Bang every MC easily, busily. Recently n***as frontin’ ain’t sayin’ nuttin’ (nope) so I just speak my piece, (c’mon) keep my piece Cubans with the Jesus piece (thank you God), with my peeps.

Biggie, Biggie, Biggie can’t you see sometimes your words just hypnotize me. And I just love your flashy ways. Guess that’s why they broke, and you’re so paid (uh)

Biggie, Biggie, Biggie (uh-huh) can’t you see (uh). Sometimes your words just hypnotize me. And I just love your flashy ways (uh-huh). Guess that’s why they broke, and you’re so paid (uh) 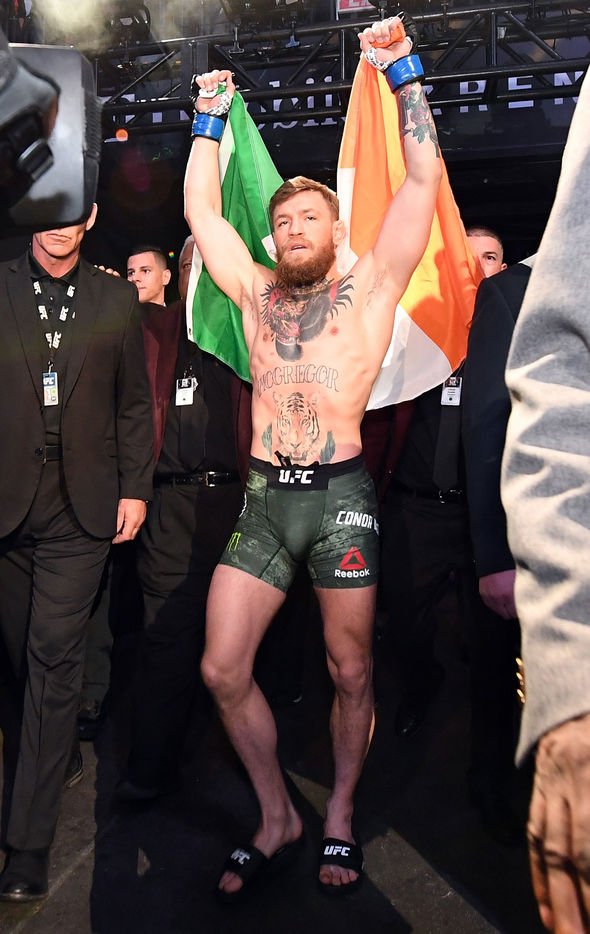