The Undertaker has announced his retirement in the final episode of the WWE Network documentary ‘The Last Ride’. The Phenom had his last match at this year’s WrestleMania against AJ Styles in a Boneyard match.

The Deadman successfully beat Styles in a cinematic match which was shot differently because of the coronavirus pandemic.

The Undertaker is a seven-time WWE Champion and is one of the most highly thought of stars for his longevity and epic feuds with the likes of Shawn Michaels, Kane, The Rock and Triple H. 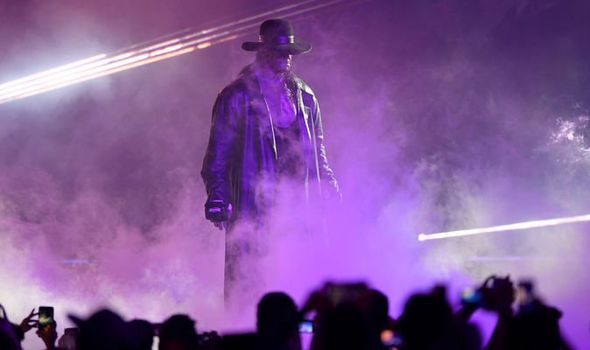 “This documentary has helped me discover that and opened my eyes to the bigger picture and not judge myself as harshly these last few years.

“I can do more good outside the ring than I can inside. I’m finally at a place where I can accept that.”

The Undertaker is happy with how his career has gone and believes the match against Styles was the perfect ending.

He added: “I believe I’m at a place now, post-Boneyard, which was a hellacious battle against one of the best in the business. Here you are, climbing on your motorcycle and taking off.

“There was a lot of thought and a lot of emotion, one of those being ‘are you happy enough with that?’

“It was a powerful moment. You don’t necessarily always get those. If there was ever a perfect ending to a career, that right there was it. 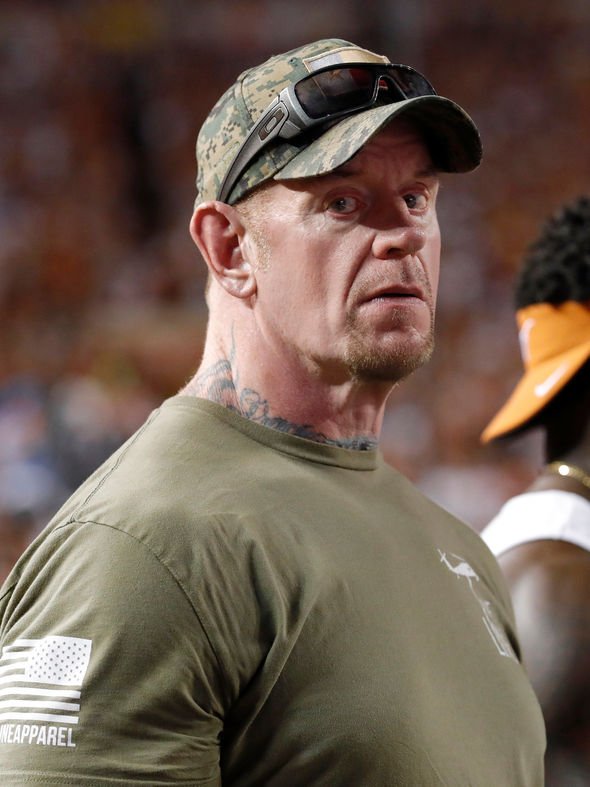 Undertaker did hint he would return “in case of emergency” or if Vince McMahon was “in a pinch” though.

Undertaker is one of the most famous stars in all of wrestling.

He was  known for his streak at WrestleMania which eventually saw him lose to Brock Lesnar at the 30th annual event.

In recent years he has appeared less and less with his multiple injuries and surgeries impacting on how well he has been able to perform. 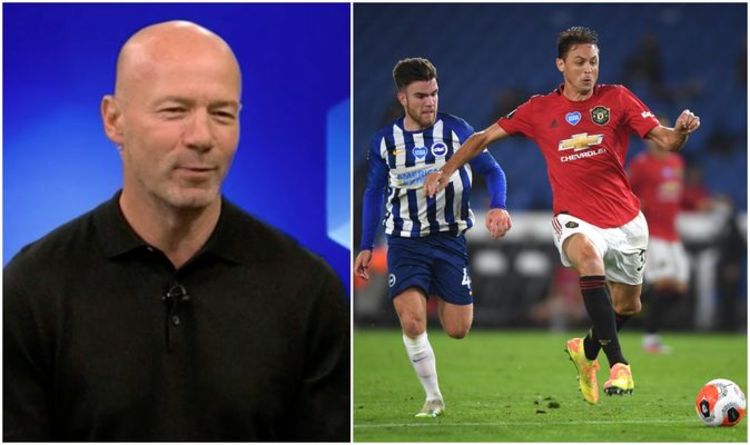