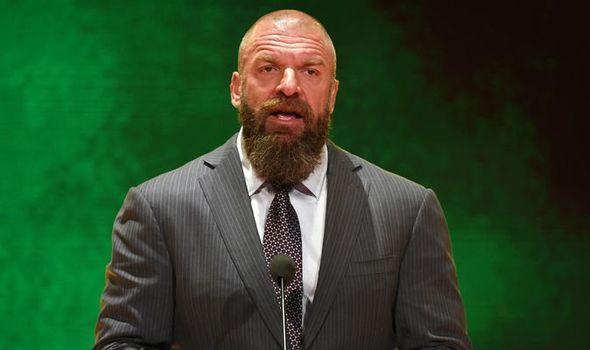 Triple H is not focused on in-ring retirement despite taking more of a backstage role in WWE.

The Cerebral Assassin is one of the greatest professional wrestlers ever as he is a 14-time world champion and has beaten some of the all-time best like The Rock, The Undertaker, Stone Cold Steve Austin and many more.

But he has now distanced himself from the ring and has assumed duties as the WWE Executive Vice President of Talent, Live Events and Creative with his main focus being on NXT where he works as the brand’s senior producer.

The Game has seen the show turning from the developmental brand into the company’s third biggest show as it landed a deal with USA and it has seen a number of exciting stars like Finn Balor, Tommaso Ciampa and Shayna Baszler settling in.

I don’t really think about it in the terms of ‘Hey, I want to do the one big last match and then call it. I’m done’

The 50-year-old legend is now solely focused on NXT’s growth and isn’t paying much attention to a potential retirement match as this is something he will address when the time comes.

Triple H told Cinema Blend: “I don’t really think about it in the terms of ‘Hey, I want to do the one big last match and then call it. I’m done.’

“I haven’t really thought about it in that manner.

“To me, if something comes up on the horizon that is the right thing, and it’s meaningful and it presents itself, I’ll know. 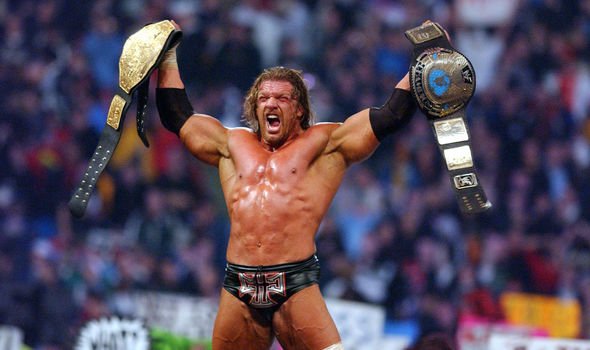 “So this is just as meaningful to me.

“But if, if the right opportunity comes along I’m not going to say no, but it’s not in my focus right now at all.

“My focus is the WWE. My focus is on that next generation of stars, be that RAW, be that SmackDown.

“But especially in NXT, it’s creating that brand and making it what it’s become now, which is a third brand for WWE, and continuing to improve that and make it better and better.”

Triple H leads NXT to at Survivor Series looking to prove that his brand his superior to RAW and SmackDown.