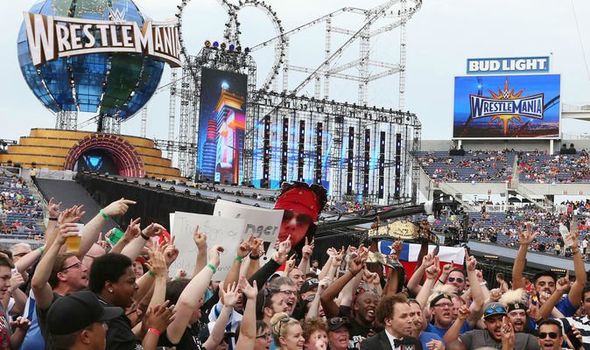 WWE may move WrestleMania 36 to a later date after cancelling the Show of Shows in Tampa. Vince McMahon’s promotion decided against staging WrestleMania at the Raymond James Stadium due to the coronavirus pandemic and moved it to the Performance Center in Orlando, Florida.

Mania is still scheduled to take place on April 5 but Wrestling Observer Radio claim the wrestling giants may nix that date altogether as a matter of health and safety.

This comes after the Fight Oracle, which has been correct with various major predictions in the past such as Edge’s return from retirement and CM Punk getting hired for WWE Backstage, shared a rumour that the Showcase of the Immortals won’t take place at the PC after all.

It has been predicted that the wrestling extravaganza will emanate from Madison Square Garden in New York on June 7 but this is still pure speculation.

The Fight Oracle tweeted: “HUGE WRESTLEMANIA RUMOR. WrestleMania will NOT happen from the PC in Orlando. Why?

JUST IN: WrestleMania moved amid coronavirus chaos: Will Hall of Fame and NXT TakeOver happen? 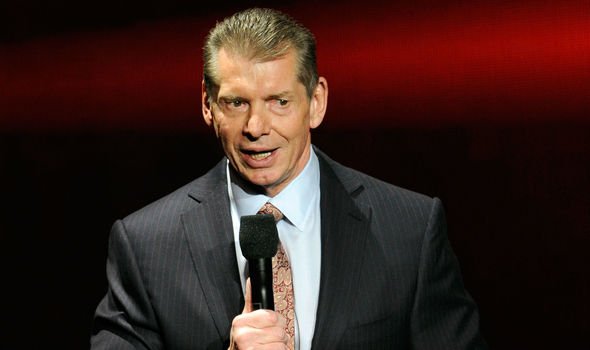 “WWE’s insurance policy says they have a duty to mitigate damages (in this case that means finding a new venue).

“WWE announced WrestleMania as the new venue w/intent to satisfy that requirement.

“Meant WWE announced the PC as the new WrestleMania venue w/intent to satisfy that requirement of the insurance policy.

“The thought is the City of Orlando will shut down the Wrestlemania event from the PC. At this point, WWE will have shown they tried their best to move the event (mitigate damages) and they’d get paid by their insurer.

“WWE will look to stage WrestleMania June 7. MSG is targeted. Of course everything is fluid. Everything at this point is a rumor until Kennedy McMahon makes the call.

“It just doesn’t make sense to run WM from the PC. Just part of the insurance claim process.”

As it stands, WrestleMania will take place behind closed doors at the Performance Center which will see various wrestling legends coming back to action.

Universal Champions Goldberg will defend his title against Roman Reigns and WWE Champion Brock Lesnar will put his belt on the line against Drew McIntyre.

The Undertaker will also be coming back to take on AJ Styles whereas John Cena will clash with Bray Wyatt. 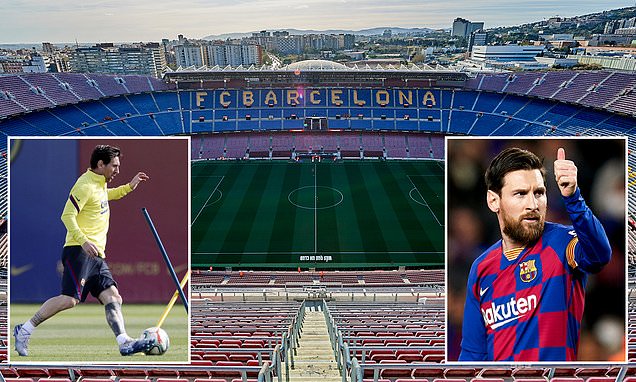 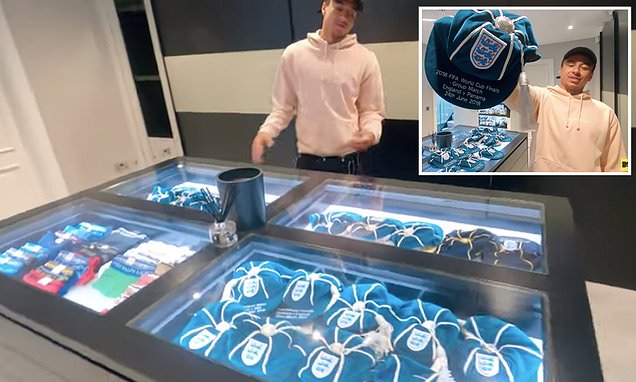 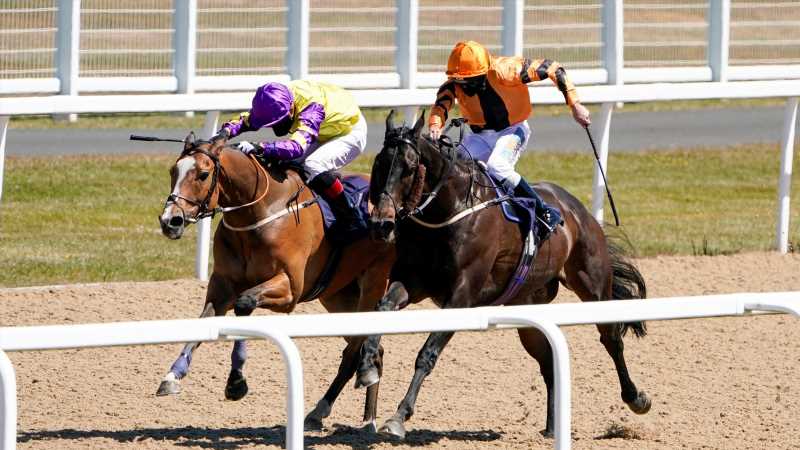 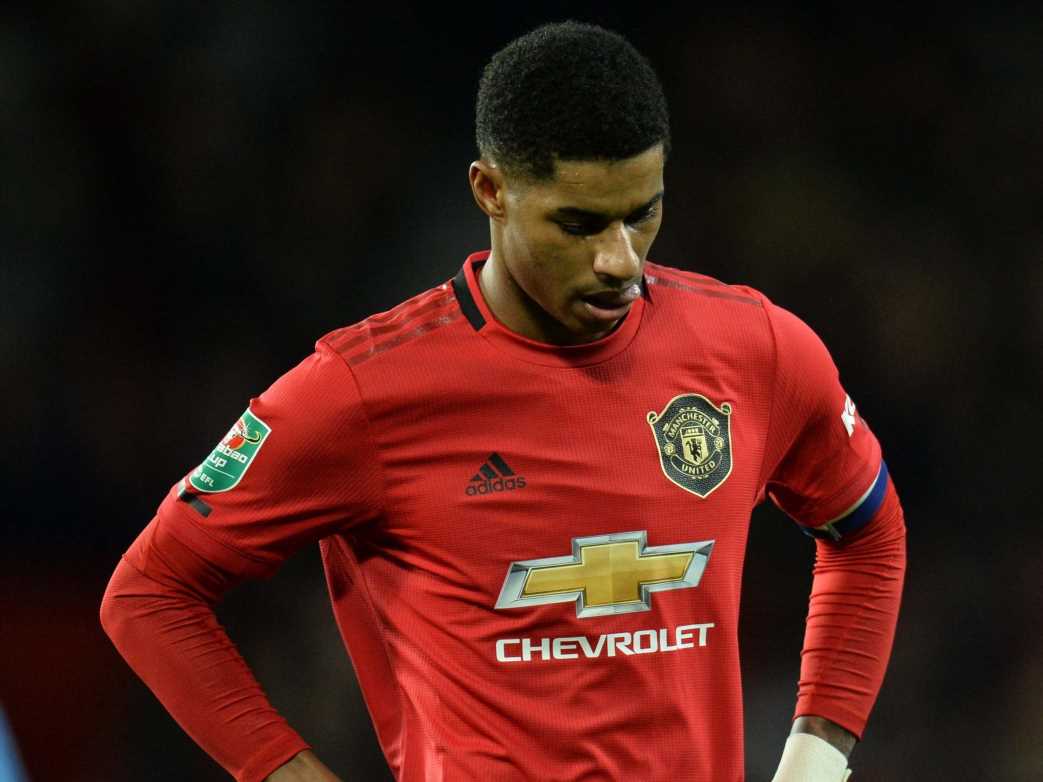