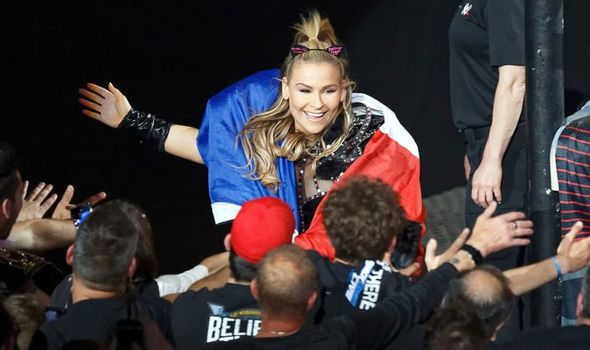 However, these events attracted plenty of controversy as women are not allowed to compete and the wrestling giants abided to that rule twice despite their growing Women’s Revolution.

Natalya, though, doesn’t let this dishearten her as she is very keen to become one of the first female athletes to compete in Saudi Arabia and make change if the opportunity ever presents itself.

The two-time women’s champion is hoping that she will replicate Alexa Bliss and Sasha Banks’ achievement when they wrestled in Abu Dhabi and became the first ever women to perform in the United Arab Emirates.

I would really love a chance, one day, to go to Saudi Arabia

Natalya told ESPN1530’s No Holds Barred: “I would really love a chance, one day, to go to Saudi Arabia.

“I think that would be an incredible thing for women to make some history over there.

“So one day I hope, in a way that Sasha Banks and Alexa Bliss were able to wrestle in Abu Dhabi, one day hopefully that would be a place I would like to go to and be able to do something historical for women over there.

“I don’t know, but I’m a firm believer in never say never. 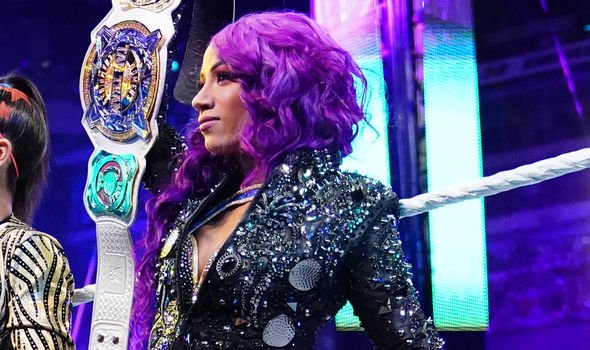 “For women to be able to one day be able to perform in Saudi Arabia, I know it’s not something we’re doing it at this moment, but one day I want to be one of the women to do that.

“For me I just think it would just be so historical for women to make those positive steps over there.

“It’s something I want to be a part of.” 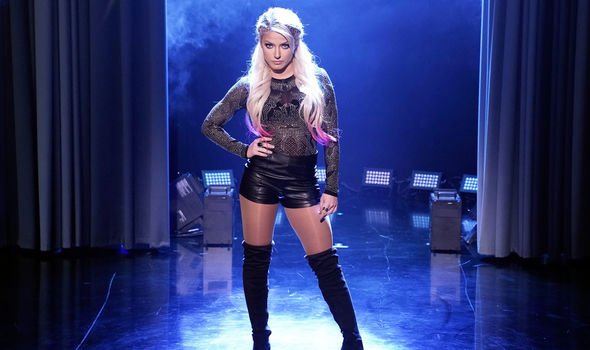 Khashoggi, who was a columnist for the Washington Post, was murdered in the Saudi consulate in Istanbul under extremely suspicious circumstances.

US Senators urged WWE to cancel their event after the grisly crime but the show went on.

The next Pay-per-View will take place on June 7 at the King Abdullah Sports City Stadium in Jeddah.