WWE icon The Undertaker has arguably the greatest character in the history of professional wrestling.

An undead mortician who is impervious to pain and has supernatural powers may not have seemed an obvious 'gimmick' for an aspiring superstar.

But WWE chairman Vince McMahon's idea turned a young talent into The Phenom and a mainstay of his company for three decades.

Ever since, the towering Demon of Death Valley has wowed fans and created a legend equal to any superstar to ever set foot in the ring.

The seven-time world champion has seen and done it all, reinventing himself from The Deadman to the motorbike-riding American Badass.

However, it's his time as the bell-tolling, lightning flashing, hell raising Lord of Darkness for which he will always be most fondly remembered.

The Undertaker now says he is retiring from the ring, but even he admits that in the madcap world of wrestling, you can 'never say never'.

Here's everything you need to know about 'Taker, from his real name to net worth and wife to epic career highlights…

What is the Undertaker's real name?

The Undertaker, real name Mark William Calaway, was born in Houston, Texas, where his 6ft 10in frame made him a basketball star.

Calaway dropped out of university to focus on a career in sports and briefly considered playing professional basketball in Europe.

Long before he portrayed a zombie-like mortician, Calaway was known as The Commando in his early days in professional wrestling.

He competed in World Class Championship Wrestling as Texas Red, then The Punisher, The Master of Pain, and Dice Morgan.

Next during a stint in World Championship Wrestling he adopted the moniker 'Mean' Mark Callous, before signing with WWE. What are his career highlights?

Debuting in the World Wrestling Federation (WWF, now WWE) at Survivor Series in 1990, Calaway was briefly called Kane the Undertaker.

But just The Undertaker stuck and the monster – impervious to pain and sporting a trench coat/black stetson combo – began 'harvesting souls'.

Beating rivals with the Tombstone Piledriver, he switched managers from Brother Love to Paul Bearer, who inspired him with a magical urn.

A year later at Survivor Series he won his first WWE Championship by defeating Hulk Hogan – the first of seven world championship reigns.

That year he also pinned 'Superfly' Jimmy Snuka at WrestleMania 7, beginning The Streak, an unprecedented run of 21 victories at Mania, before he was finally defeated by Brock Lesnar at WrestleMania 30.

And of course, who could ever forget his Hell in a Cell match with Mankind, when he threw Mick Foley off the 20ft high steel prison in 1998? How many times has he retired and is he gone for good?

The Undertaker appeared to have rubber-stamped his retirement from wrestling with a cryptic message following his Wrestlemania 33 defeat to Roman Reigns.

The Deadman lost for the second time on the grandest stage of them all in Orlando, Florida and left the ring to a standing ovation and chants of: "Thank you, 'Taker!"

He left his trademark hat and coat in the ring as he headed back up the ramp for what seemed to be the final time.

However, Undertaker appeared on the 25th anniversary of Raw in January 2018, before John Cena challenged him to a match at WrestleMania 34 that April, which Taker won. At Super Show-Down in Australia that October, Taker lost to Triple H in a no DQ match, thanks to interference from Shawn Michaels. After the bout, Undertaker and Kane attacked HHH and HBK, leading to the two duos reuniting their tag teams – The Brothers of Destruction and D-Generation X – at Crown Jewel, when DX sneaked a win.

The Deadman missed WrestleMania 35 in 2019 – the first Mania in 19 years without his involvement – then attacked Elias the following night on Raw. But after a disappointing botch ridden victory over Goldberg at Super ShowDown that June, it seemed Undertaker's epic run was on its last legs.

Wrestling Travel can take you to the biggest WWE events Wrestling Travel is the first company of its kind in the UK – set up by WWE fans for WWE fans.

It creates bespoke packages for those dreaming of going to shows including WrestleMania, the Royal Rumble and SummerSlam, major AEW events, and NJPW's epic Wrestle Kingdom.

And you can 'Use the code MIRROR50 for a discount' on your bookings.

Thankfully his career has ended on a high. A solid win with Roman Reigns against Shane McMahon and Drew McIntyre at Extreme Rules last year was followed up with a surprise victory in a gauntlet bout at Super ShowDown in February, when he pinned AJ Styles to win the Tuwaiq Mountain Trophy.

And at WrestleMania 36, in a wildly entertaining 'Boneyard match', The Undertaker buried Styles in an empty grave, capping off a cinematic main event.

Is The Undertaker married?

He married his second wife, Sara Frank, in 2000, whose name was tattooed on his neck and who appeared on TV in a 2001 feud with DDP.

The couple had two daughters together, Chasey in 2002 and Gracie in 2005, but divorced in 2007, before he started dating Michelle McCool.

He married the former WWE Women's Champion in 2010 and became a father for the fourth time when their daughter Kaia was born in 2012. What is his net worth?

The Undertaker has an estimated net worth of $17million (£12m) and is said to earn around $2m a year from his WWE salary.

His earnings are significantly lower than peers such as John Cena, on account of him having only worked part time over the last decade.

He invested in real estate with business partner Scott Everhart and constructed a $2.7m building in Loveland, Colorado, called The Calahart.

Taker and his ex-wife Sara founded The Zeus Compton Calaway Save the Animals fund in Texas to help save the lives of large-breed dogs. What about his brother?

No article on The Undertaker would be complete without mention of his WWE 'brother' Kane, aka wrestler Glenn Jacobs.

Jacobs was introduced by Paul Bearer as the fire-scarred, masked demon Kane, the younger half-brother of Taker, in 1997.

They warred back and forth over Taker burning down the family's funeral home and engulfing Kane in classic Attitude Era battles.

But they later teamed up and the Brothers of Destruction have twice held tag team titles, despite later renewing their rivalry. The Undertaker confirmed his wrestling days are over in the acclaimed Undertaker: The Last Ride documentary earlier this year.

Speaking on the final match of his career, The Undertaker said: "It was a powerful moment. You don't necessarily always get those. If there was ever a perfect ending to a career, that right there was it."

He expressed that he has "no desire to get back in the ring" at this point in his life and he wants to see new wrestling stars emerge. However, he hasn't completely ruled out a return to the sport… 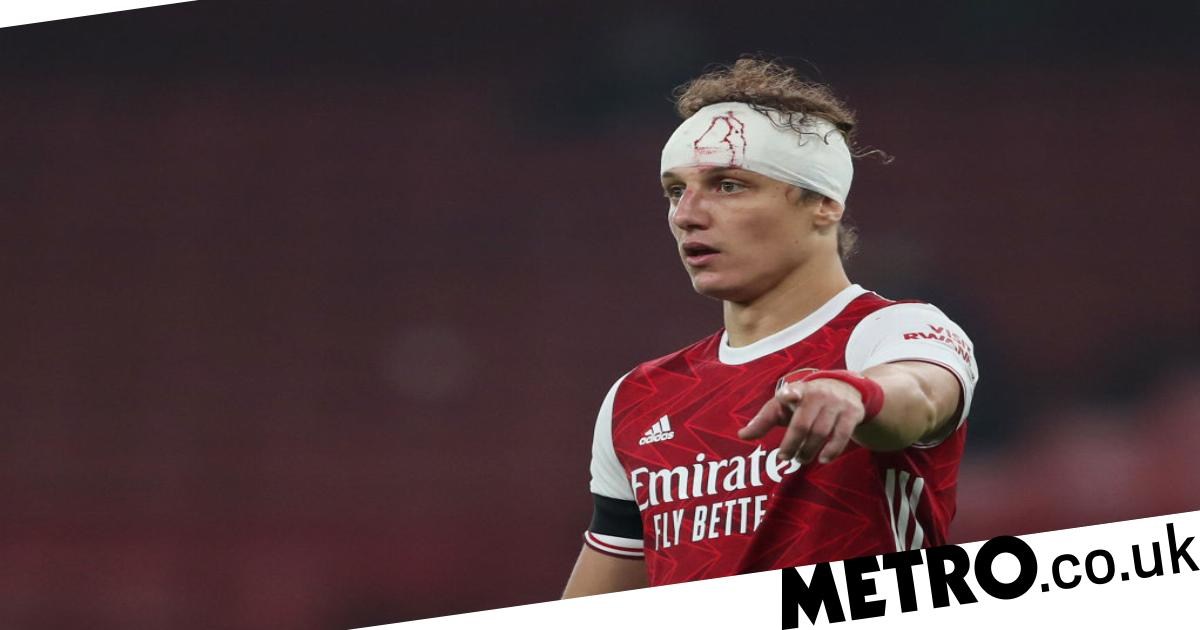 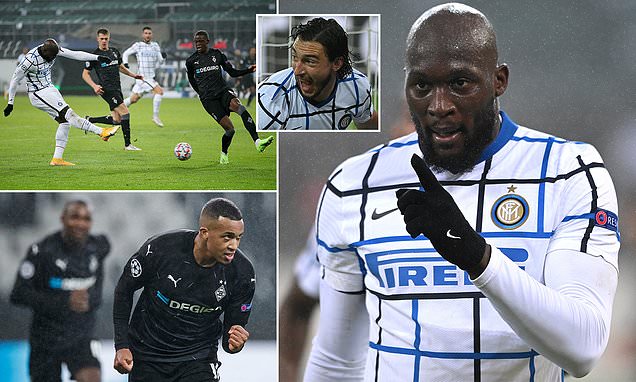 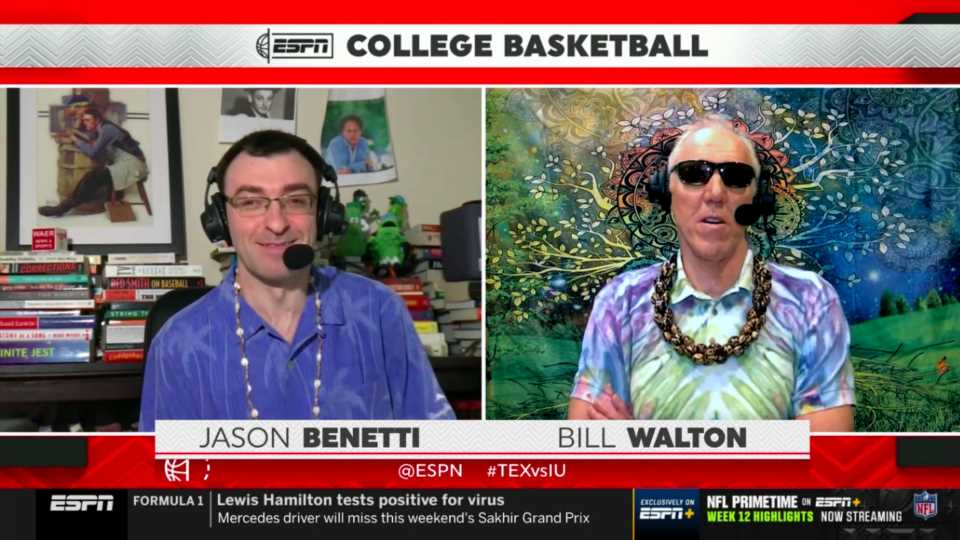 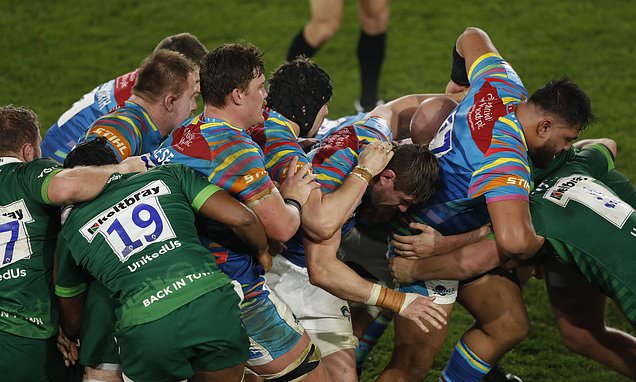