F1 star Charles Leclerc has lashed out after being labelled a “racist” because he won’t kneel before races. The Ferrari young gun is one of […]

Valtteri Bottas has signed a deal to continue with Mercedes until at least the end of the 2021 F1 season. Like Lewis Hamilton, the Finn’s […]

Sky F1’s Paul Di Resta will be McLaren’s standby driver for this weekend’s 70th Anniversary GP.   The Scot, who has started 59 grands prix […]

Racing Point driver Sergio Perez is looking forward to his return to Formula One following a positive coronavirus test. The Mexican was the first driver […]

Formula 1’s tyre manufacturer, Pirelli, have concluded that the race-altering punctures at the end of Sunday’s British GP were caused by long stints, and the […]

That was a relatively slow-burn race which literally exploded in the last few laps. A puncture/front-left tyre failure for both Mercedes meant that one driver’s […]

Australian F1 star Daniel Ricciardo finished just 1.2 seconds off the podium at the British Grand Prix, but it was his tangle with Haas’ Romain […]

Formula 1’s 20 drivers presented a more organised and collective front in the sport’s fight against racism in a ceremony ahead of the British GP. […] 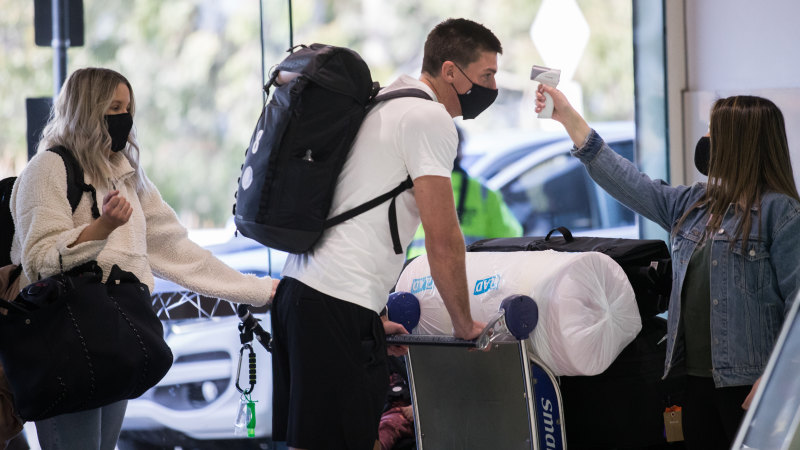