Supercars champion Scott McLaughlin has impressed in his debut IndyCar race at the Indy Grand Prix of Alabama. The Kiwi had to dodge disaster on […]

Shane van Gisbergen has equalled the most successful start to a Supercars season after continuing his unbeaten run with another dominant display at Symmons Plains. […]

This metal skeleton is destined to become the first ever Camaro Supercar. In an X-ray like glimpse into the future, News Corp Australia has obtained […]

Scott McLaughlin has edged out Jamie Whincup to claim another Hidden Valley win as the battle between the championship heavyweights continued in Darwin. In another […] 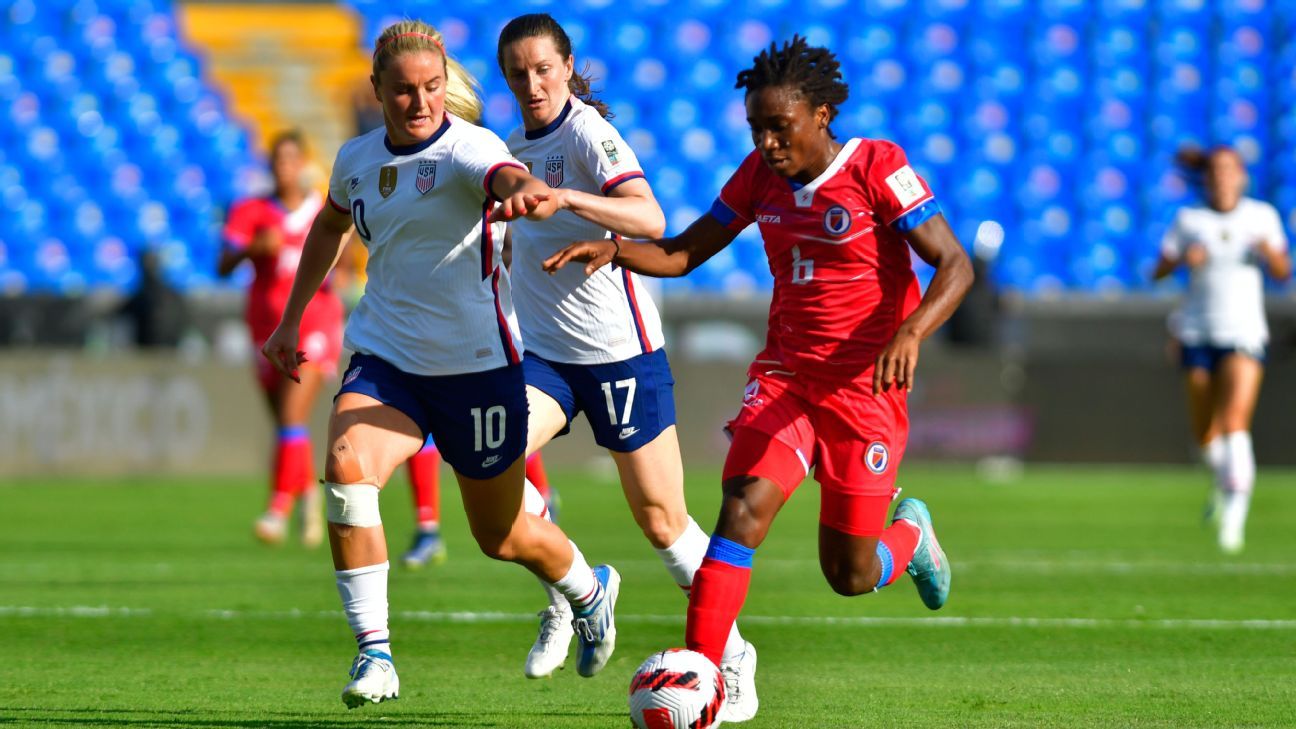